The environmental disaster in the Gulf of Mexico is in part the result of political/ideological waste. Lean management focuses on the elimination of waste from manufacturing and other processes. Lean managers develop a keen sense for what adds value and everything else is waste.

I normally do not comment on politics in this blog, but in this instance I must. Our politics have been dominated by the left/right, big government/little government, politics and debate. Most of this debate is an entire waste! It is adolescent nonsense that belongs, and will end up, in the historical trash bin!

This debate has made us crazy. On Friday I was watching Maria Bartiromo on CNBC.

The DOW was dropping more than 300 poi

Somehow the failure of BP to stop the leak from their own well becomes the burden of the President who knows nothing about oil exploration or production and can’t possibly know how to stop the leak. We blame the government for the failure of the private sector to operate in a safe manner while at the same time arguing for less government regulation and control.Every conservative politician on the Gulf Coast is now arguing for the Federal Government to do more to rescue their beaches and business, not to do less. The libertarians would argue for virtually no regulation and letting the free market sort it all out. How many Gulf disasters would it take for consumers to put BP out of business or force their stock holders to give up their dividends?

There is some mass schizophrenia when it comes to the role of government and the private sector. This madness is a complete waste of resources and is itself responsible for many of our problems. It is past time to get beyond this madness.

Both the BP disaster and the collapse of the banking system have proven the need for effective government regulation – not more or less – better. Not waste, but value-adding actions. I have no doubt that we did not need more inspectors or more money spent at the Minerals Management Service that regulates the safety of offshore oil drilling. But, we did need regulators who were focused on serving the public good, not serving those who may violate safety and put the public at risk, as was BPs practice! Why didn’t the government do its job in administering justice to a serial criminal whose behavior has been well known and widely reported? In recent years BP killed thirty workers in its operations before the Deepwater Horizon explosion killed eleven:  From ABC News…

BP’s safety violations far outstrip its fellow oil companies. According to the Center for Public Integrity, in the last three years, BP refineries in Ohio and Texas have accounted for 97 percent of the “egregious, willful” violations handed out by the Occupational Safety and Health Administration (OSHA). The violations are determined when an employer demonstrated either an “intentional disregard for the requirements of the [law], or showed plain indifference to employee safety and health.” OSHA statistics show BP ran up 760 “egregious, willful” safety violations, while Sunoco and Conoco-Phillips each had eight, Citgo had two and Exxon had one comparable citation.

What we need is effective government action, not too much of it, not too little of it, but effectiveness. Of course, we would all like to pay as few taxes as possible. Of course, we do not want government bureaucracy inhibiting business formation or innovation. Of course, we all want small government. But, we want a government that utilizes its resources well; that does its job in the most effective manner with the least wasted resources.

In the corporate world we do not argue whether we should have management or not. We do not argue whether we should have accounting or not. We accept the need for “governance”. But, we know that management and accounting can be efficient or wasteful. Why can’t we focus our political debate on creating effectiveness of government, not whether government is good or bad? Ronald Reagan famously said that “Government is not the solution. Government is the problem!” It was one of those incredibly simplistic comments that created a demon one group could rally around. Demonizing has been a favorite tool of politics and demagogues since the beginning of time. Government is not the demon. Poor government, ineffective government, wasteful government, is the problem. The opposite is the solution.

It is time to get beyond the adolescent ideological nonsense of “government good”, “government bad.” The entire discussion is cultural waste. Let’s get lean and eliminate it and focus on what is important… the effective enforcement of practical regulations that protect the public safety, while encouraging business creation and innovation. Effective rules and referees do not destroy, but enable, great competition in sports. This should be the goal of every politician. As citizens, it is this that we should be demanding from our politicians and from our political discourse. 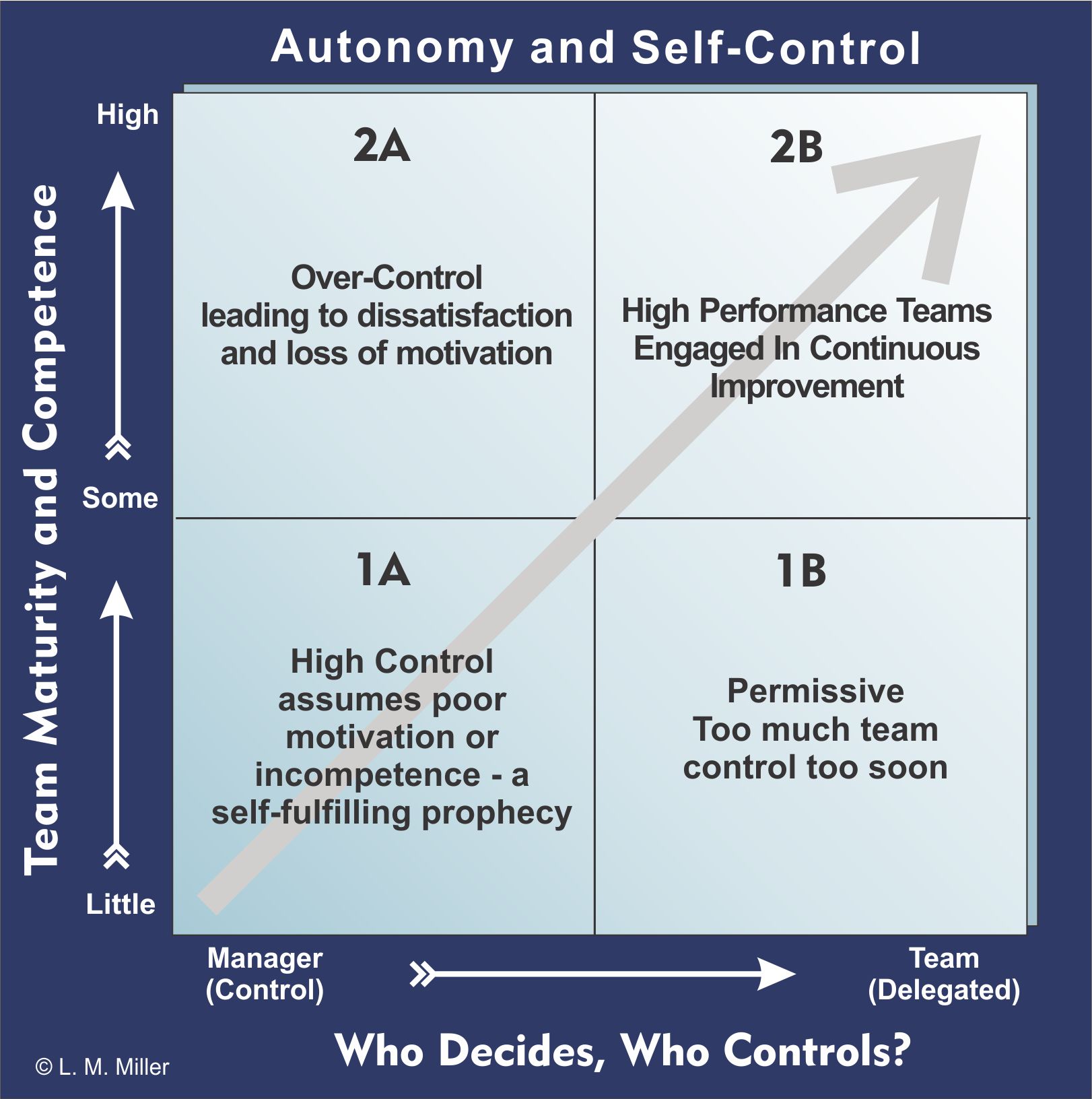