Amazon versus The New York Times

This week the NY Times published an important article on Amazon and its very competitive, demanding culture. http://www.nytimes.com/…/inside-amazon-wrestling-big-ideas-…

I think it, and the response to it from Jeff Bezos and others, are important reading. My take:

The Times reporters interviewed at least one hundred current and former employees. The authors of the article, essentially said that Amazon was an extremely stressful, even brutal, place to work. They quoted one employee who said that he can’t remember a single colleague who he did not see crying at his or her desk at some point. It reported that, “At Amazon, workers are encou 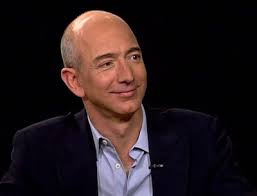 raged to tear apart one another’s ideas in meetings, toil long and late (emails arrive past midnight, followed by text messages asking why they were not answered), and held to standards that the company boasts are “unreasonably high.”

Jeff Bezos, Amazon’s founder and CEO replied to the article by saying that even he would not want to work in a company with a culture like that portrayed in the article. “Even if it’s rare or isolated, our tolerance for any such lack of empathy needs to be zero.” Mr. Bezos urged his 180,000 employees to give The Times article “a careful read” but said it “doesn’t describe the Amazon I know or the caring Amazonians I work with every day.”

I suggest that both Bezos and those interviewed for the Times article are honestly and accurately portraying the culture as seen through their eyes and their experience. It is normal for individuals living in any culture to experience it in different ways.

Here is what I think the real lesson of the story is: Amazon has grown out of the highly competitive Internet and technology environment and is daily competing to bring new products and services to market. They have succeeded so far because of the intensity of their culture. They have been in the conquering “barbarian” stage of expansion and they are deliberately trying to hold on to that culture beyond the point at which it normally drifts into a more stable and comfortable state. Culturally, it is still a start up! And start ups, fighting for their lives and to grab a piece of market territory that they can call their own, live at a level of intensity that makes many extremely uncomfortable. They are at war!

Do they “tear apart one another’s ideas in meetings?” Probably so. Assuming they are not tearing apart the person, it is a requirement of intellectual rigor to critic 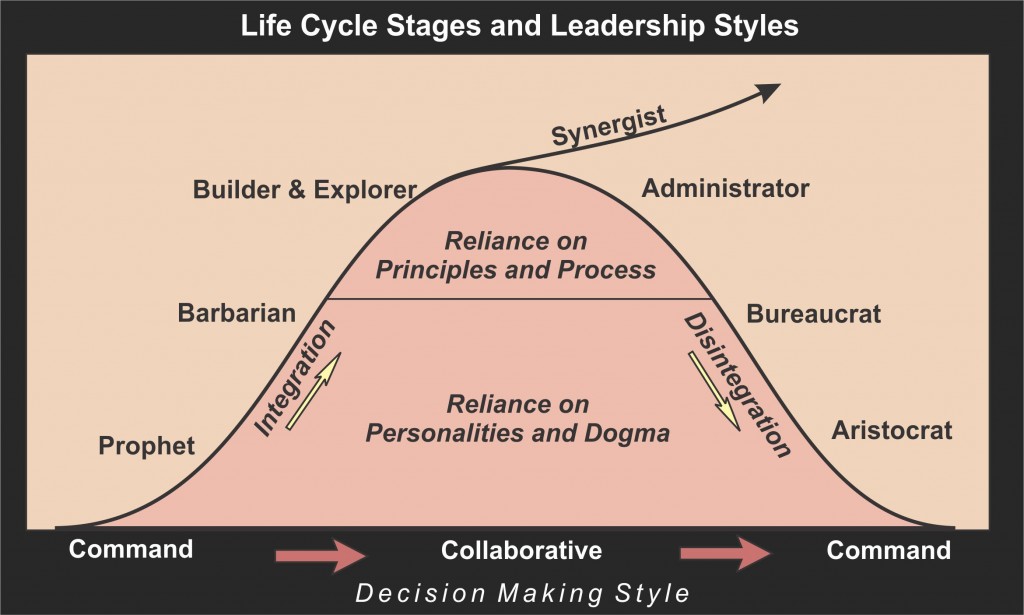 ally analyse any new proposal. Some will leave the meeting in tears and complain of a lack of empathy. On the other hand, if the idea stands up to rigorous intellectual analysis, it may be the next great business innovation. This is a normal routine in high growth companies.

This culture is not for those who seek comfort, just as the conquering army is not the place for those who do their best in a stable and secure environment. My guess is that Amazon is straddling the Barbarian and Builder/Explorer stage of my life cycle model (see below for a quick explanation). This is a good place to be in an external environment that is filled with rapidly emerging competitors and changing technologies. If you aren’t conquering you are probably about to be conquered! 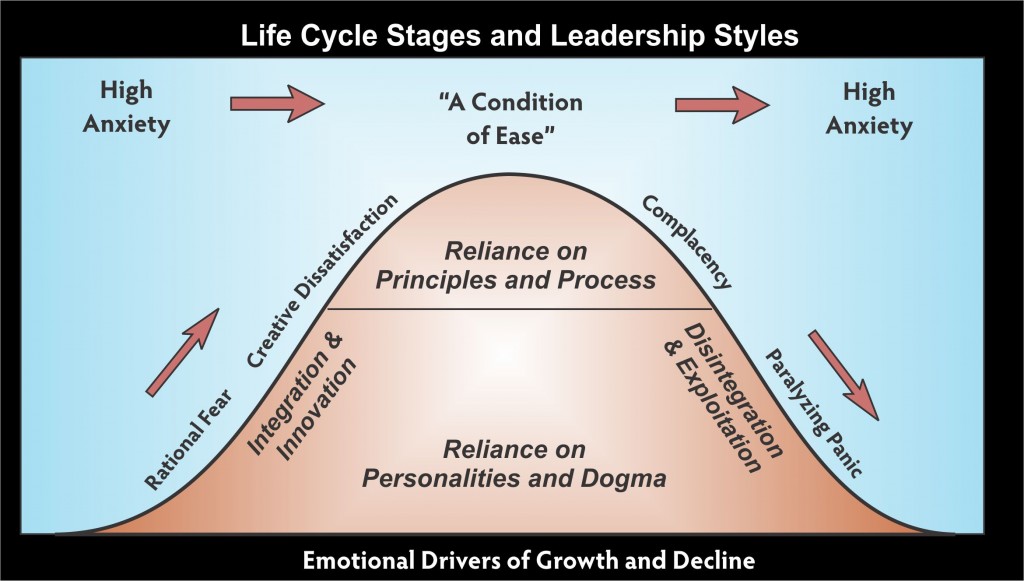 Managing the culture of a company is like tuning a stringed instrument: over tighten and it makes a squealing horrible sound; under tighten and it sounds dead. What is too much pressure for one person is not for another. I cannot tell which is the case at Amazon, but reading this article and the responses may help you reflect on the tension… good or bad… in your own company. If you want to grow, you need to maintain that “creative dissatisfaction” that drives employees to innovate and perform at a high level. On the other hand, you want a culture that does not drive away the most creative and capable. Amazon could not have succeeded as it has if its culture was driving away its most talented. It can’t be that bad!

And the Winner Is…

Who is the winner of the Bezos – NYT controversy? I declare the winner to be the shareholders of Amazon! I suspect that everyone reporting on the culture, on both sides, is telling the truth. And that means that the tension of the strings is probably about right. In my view, it is a reason to invest in Amazon.

(For those not familiar with my life cycle model here is a quick explanation. It is derived from Arnold Toynbee’s study of the rise and fall of twenty-three civilizations and his analysis of the cultural characteristics and leadership styles as civilizations emerge and decline. My book applies this model to corporations. On the upside, there is the creative one, who delivers “the Word” the creative act. He or she is the Prophet. Then there is the conqueror, the Barbarian leader of crisis and command, followed by the beginning of organizational differentiation and specialization, the Builder and Explorer. With size and specialization, administrative functions are increasingly required to provide coordination and control and a time comes with the Administrator is in charge. This soon leads to the controlling Bureaucrat who drives out creativity and you are finally left with the Aristocrat who looks marvelous but can do little value-adding work. The leadership characters are intended as metaphors for stages of the evolution of corporate culture.)

Virtual Teams are Now, Everywhere, and Everyone is on One! Lead them Well!