Teamwork at the Cleveland Clinic

Today’s New York Times editorial focuses on the advances made at the Cleveland Clinic through the development of teamwork across functions. Having long promoted teamwork, through both formal structures and changes in behavior, it is nice to see its importance recognized in the press.

As I have found working with other organizations, the Cleveland Clinic has succeeded by creating a system and structure that both requires and supports teamwork. It has become the new normal.

The N.Y. Times points out, “In its most fundamental reform, the clinic in the past five years has created 18 “institutes” that use multidisciplinary teams to treat diseases or problems involving a particular organ system, say the heart or the brain, instead of having patients bounce from one specialist to another on their own.”

As many of us know, bouncing from one doctor to the next, continually trying to find your way through the system, is a source of error and rework that requires deliberately designing the system, creating the architecture and process of “flow,” which is little different than apply lean management principles in the manufacturing setting where the goal is to create uninterrupted, continuous flow, of materials. Overcoming individual interests and egos is often the difficulty.

“This team approach can improve the quality of care because all the experts are involved in deciding the best treatment option, which can save time and money. The neurological team, by consensus, has been better able to determine which acute stroke patients need a risky and expensive treatment that involves threading a catheter through an artery in the leg up into the brain to destroy a clot. It cut the use of that treatment in half, reducing costs and deaths and improving outcomes.”

What is clear is that the Cleveland Clinic has created not only the architecture of teamwork but has engaged teams in the process of continuous improvement. Many small experiments by teams on-the-spot result in huge gains in both bottom line performance and customer satisfaction.

“One analysis found that suturing could be done as well with a $5 silk stitch as with a $400 staple, leading to a big drop in the use of the staples. At the same time, the clinic has also carried out simpler reforms, like improving sterile conditions, which has reduced catheter-related bloodstream infections by more than 40 percent and urinary tract infections by 50 percent. All this has happened in a remarkably short time. Patients seem to like the treatment they get. A federal government survey of patient opinion last fall found that 80 percent of the patients gave the Cleveland Clinic a high rating over all and 84 percent would recommend it to others, well above the state and national averages in the 69 percent to 71 percent range.”

I previously noted the culture of teamwork at the Mayo Clinic. The same is true now at the Cleveland Clinic. These are two models that should be followed by all healthcare organizations.

Obama’s Gulf Leadership Lesson: The Limits of Power and the Power of Empathy 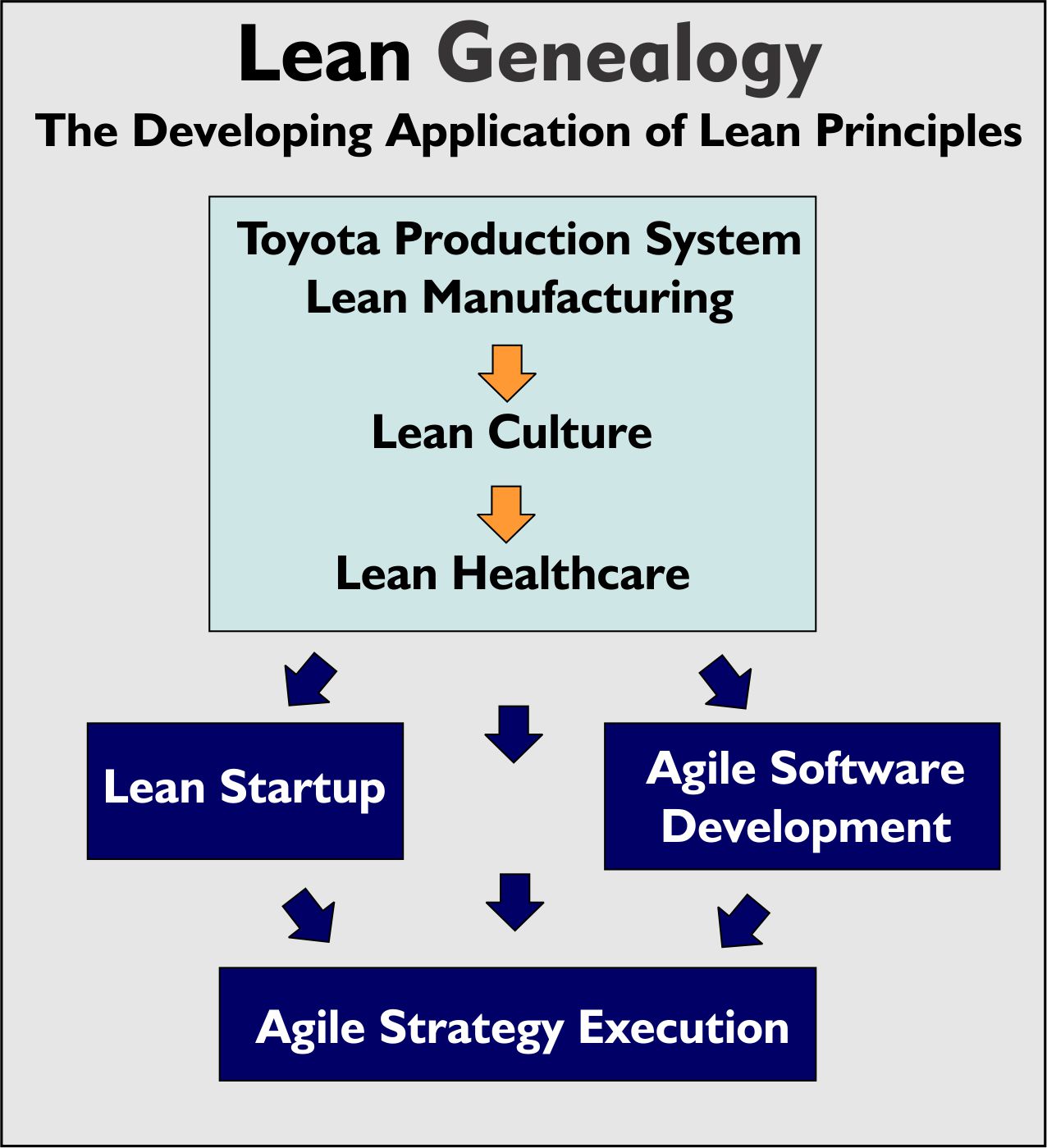