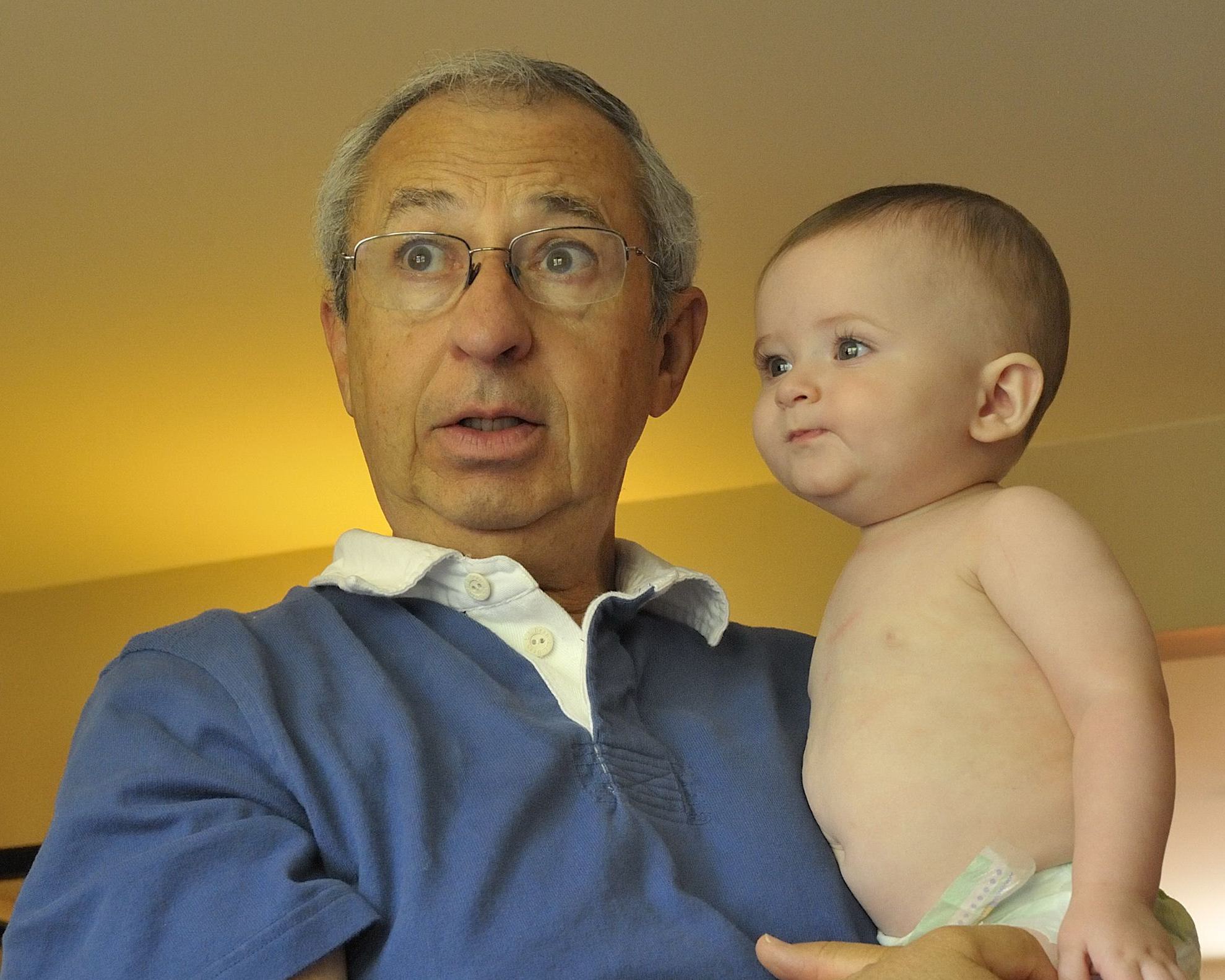 Two years ago I published what I thought would be worthy New Year’s resolutions for managers. Below I am both repeating some of those and adding a few new thoughts. I hope they are worthy of your consideration.

You might want to challenge your management team to agree on some collective resolutions for the New Year. It may promote a useful dialogue.

First, Promote Unity of Thought and Action in the New Year:

We live in a world of competition in which false dichotomies are promoted to gain advantage over others. The recent NY Times article on Benghazi, in great detail (for those who have the patience to actually read in-depth research) describes the complexity of militias with competing and changing interests and their varied reactions to American policy that led to the assault. Reality is often confusing and complex so we immediately dump reality into familiar buckets that give us comfort: “It shows Republicans were all wrong in their accusations made only for political gain.” Or, if you prefer “This is only a piece intended to promote Hillary Clinton’s run for the White House.” In fact, if you read the article, it doesn’t make anyone look good and it makes most of the simplistic pronouncements by politicians on both sides sound foolish.

But, this is a metaphor for the world in which we live. It is not just Benghazi. It is the healthcare law, defense policy, the budget, our educational system. Understanding and finding solutions to any of them requires putting aside our knee jerk tendency to label people or positions and quickly dismiss them. It promotes intellectual laziness while simultaneously deepening divisions. It is a national disease.

All cultures, whether of countries or corporations, disintegrate in division. All cultures progress as they create unity between divergent groups or tribes. It is the job of leaders to promote unity within their organizations or countries.

I pray, if I only had one prayer for our leaders, that they will seek that which unites and dismiss that which divides. I pray that our citizens will vote only for those who promote unity of thought and action and shun those who seek to promote themselves by arguing false dichotomies and division. This is my greatest wish for the coming year.

Second, bring out the best in others through encouragement:

We are all still like children seeking the approval of our parents. Don’t be insulted. That is the human condition. We all thrive on encouragement. Let us agree to see the potential, not simply the current reality, in each of our team members (and, children and spouse). There is something I like to call “creative dissatisfaction” which is the gap between who we are now and who we know we could become, and there is always a gap, no matter how great we may be. Rather than pointing out what I am not (and there are lots you could point to!), how about pointing to what or who I could become? It’s a small difference that makes a huge difference. When I have a vision of who I could become I develop a drive, that creative dissatisfaction, to achieve, to close that gap. And recognition of the small positive things I have done gives me hope of doing more.

Third, strive to become a scientist in the coming year:

How we make judgments is often colored by learned biases. Continuous improvement is the result of the continuous design of experiments, watching the data, understanding cause and effect and the humility to say “Oh, well, that one didn’t work. Let’s try something else.” The great managers, like the great scientists, respect the data and have the courage to experiment and to learn from what the data is telling them.

It is now our job to create a culture of science in our organizations; one in which every employee and every team are students of their own data. This is the single greatest motivator toward excellence in all organizations.

Fourth, demonstrate through your deeds the value of the world’s greatest experts who are on-the-spot:

The traditional culture of our organizations has taught us that “moving up” is valued; those who have been promoted up in the organization must be worth more. We naturally value them. But, who actually serves customers? Who does the real work that adds value to customers and who become genuinely expert in the process of serving those customers? It is most often not those who are up, but those who have their hands on the real work. The Gemba walk is a philosophy, not merely something you do with your feet and the philosophy is to learn from and value those who are on-the-spot.

Make a resolution that every day in the coming year you will seek to learn from those who are on-the-spot.

Fifth, commit to your team:

A very few significant successes are rightfully attributable to individuals alone. Individual successes are more likely to be achievements in the arts or sciences, rather than in business. Most success in business is the result of teamwork. You are a member of a team. Jim Collins in his book Good to Great defined what he called the Level 5 Leader who managed to sustain great companies over time. These leaders were not ego driven charismatic stars, rather they were focused on building great teams. “Compared to high-profile leaders with big personalities who make head-lines and become celebrities, the good-to-great leaders seem to have come from Mars. Self-effacing, quiet, reserved, even shy these leaders are a paradoxical blend of personal humility and professional will. They are more like Lincoln and Socrates than Patton or Caesar.” [1]

So make this the year when you focus less on your own success and more on the success of your team. Give credit to your team  and insist that your team does what you expect from everyone else: know and serve their customers; know and improve their own processes; and strive to win against their own team’s scorecard.

Sixth, Find the Noble in Your Work:

I am sure you can think of other commitments you can make going into the New Year. It is a good time to reflect on how we can each improve, both personally and professionally. It would be a good idea to ask your entire management team to reflect on their own behavior and how they could each improve, how they could each contribute to the collective performance of the group.

And, oh yes, I will lose weight, exercise more, and finally finish that book!

Donald Trump and the Essential Qualities of Leadership

How You Change Is The Change

From Russia with Lean