I know that most American business executives, seeing the word “happiness” in an index of how well a business is doing, may choose to exit quickly or require a Dramamine. I know. I know… it’s all about profitability, EBITDA, revenue growth, etc. I’ve run a business and been an investor for a long time. I don’t live in fairy land!

But, take a minute to think about this.

Last week I was in the Netherlands attending the annual conference of the European Bahá’i Business Forum. One of the most intriguing presentations was by Rudiger Fox, who is the CEO of PFW Aerospace AG, a leading tier one supplier to the aviation and aerospace industry in Germany, with 2,000 employees. Before you laugh this off you should know that since he took over as CEO he has dramatically increased the company’s revenue and bottom line.

But, that is not where the story begins. It begins in Bhutan. You can Google it. Bhutan is a small mountain kingdom in the Tibetan mountains and bordering China. In 1972 the King of Bhutan decided that the development of his country should not be on the Western model of pursuing Gross Domestic Product. GDP essentially measures how much stuff we make and how much stuff we consume. More is better, right? Or as economics Tim Jackson recently said, “We spend money we don’t have, on things we don’t need, creating impressions that won’t last, on people we don’t care about.” But, the way we define economic well-being depends on this model.

The great difficult facing our planet is that if we define the goal of “development” or “well-being” as consuming as much stuff as we do in the U.S., the planet’s ecology will collapse. The older we get (and, I’m getting old!) the more we realize that more stuff does not equal more happiness, or less anxiety, or better relationships. So, do we want to force on Bhutan the pursuit of gross domestic product? More importantly, is there an alternative to China competing with the U.S. on the number of cars, the size of our homes, etc. We better hope that there is.

Back to Bhutan. The King of Bhutan decided to define “well-being” for his country in a very different way. He developed the Gross National Happiness Index and developed a national strategy to increase GNH. GNH is far more than GDP. In includes time use, living standards, good governance, psychological well-being, community vitality, culture, health, education and ecological footprint; in other words, all the things that would combine to produce a good life for the citizens of Bhutan. Going one step further, statistician Nic Marks has proposed a Happy Planet Index (HPI). This is worth watching. Ranking number one on the Happy Planet Index? Costa Rica with a life expectancy that exceeds that in the U.S.; with the highest happiness ranking, using a quarter of the resources per capita used in most developed countries, with a goal of being carbon neutral by the year 2021, and with strong social relationships. Life is good in Costa Rica.

Rudiger Fox has taken the components of Gross National Happiness and applied them to his corporation. He has developed a measurement methodology and strategic plans to improve Gross Workplace Happiness. This includes nine domains:

Our dominant business culture will dismiss this “happiness” talk quickly. I know that. But, just as we better start thinking about national well-being in terms a bit more profound than how much stuff we make and consume (GDP); we are going to have to start to measure the success of management and companies in terms more profound than profitability. We might just find, as one German aerospace supplier has, that GWH leads to EBITDA. 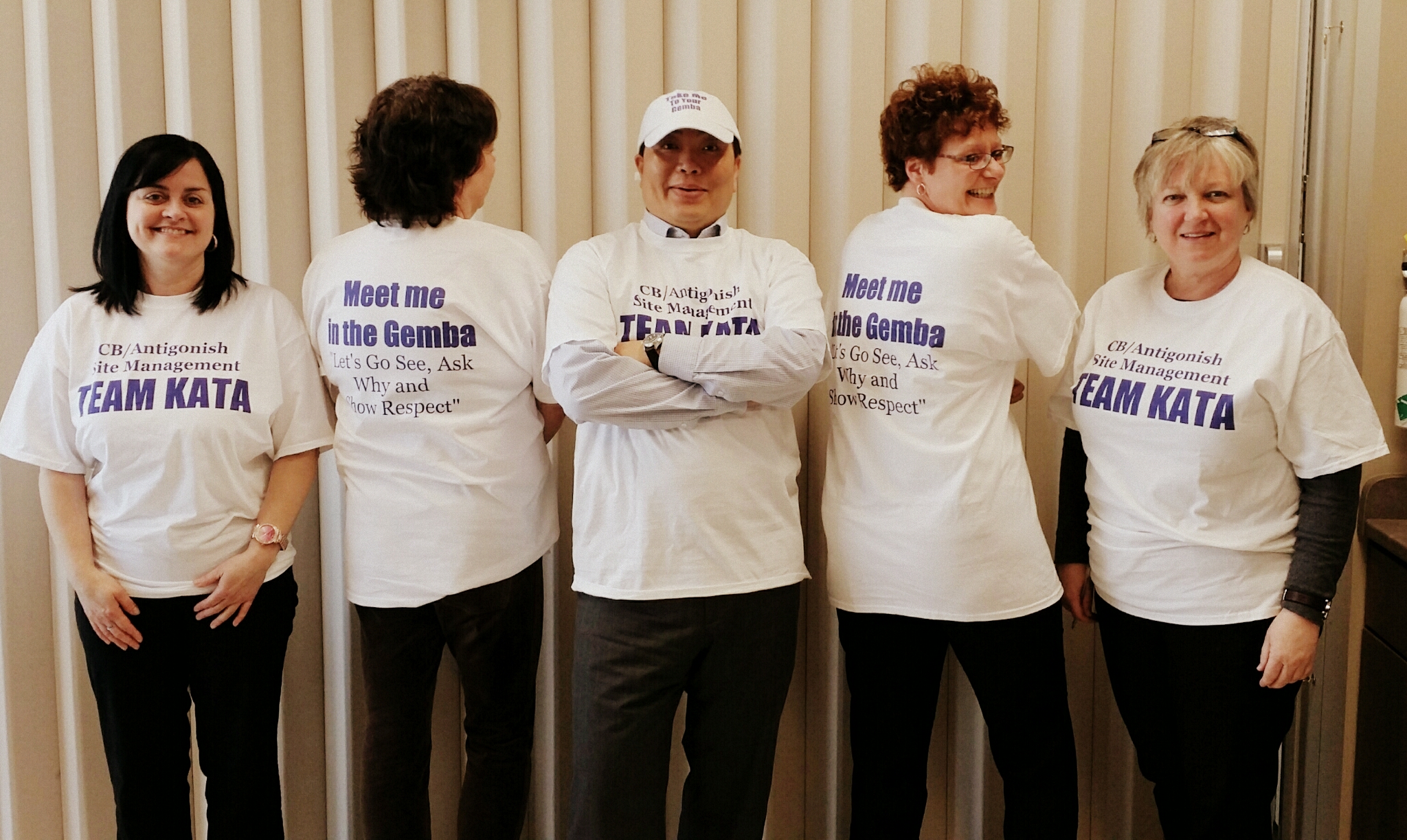 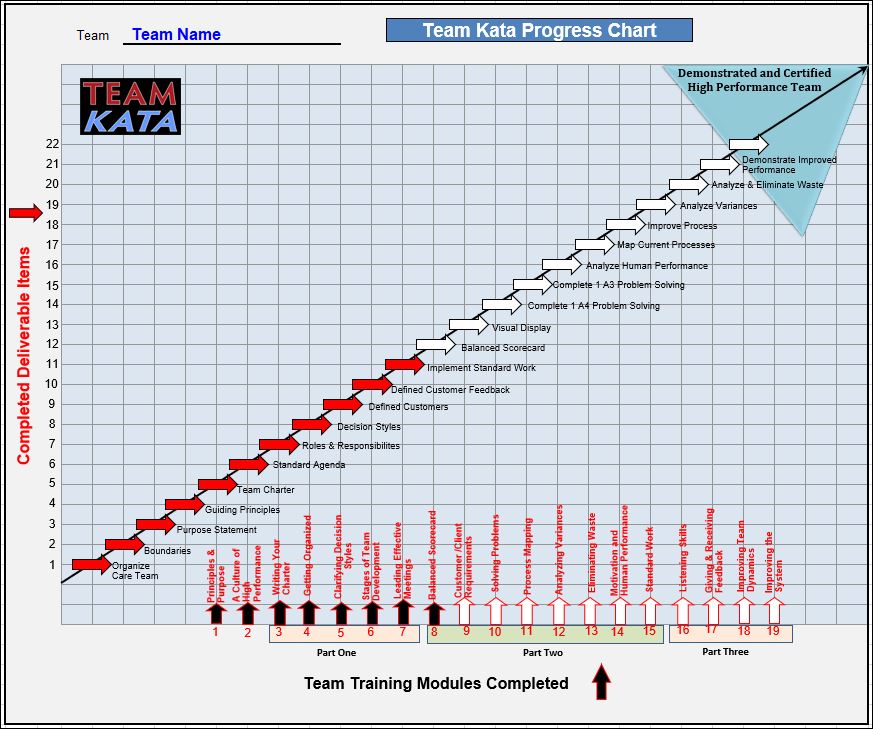 For the New Year – Adopt A System of Lean Learning