The Coaching Kata and The Science of Positive Interactions

Leadership coaching is most successful when the coach has a focus on positive behavior. Those who have read my blog posts or books have heard me refer to the “four-to-one principle.” Simply stated, this says that both learning and motivation on the part of employees is optimized when the ratio of positive to negative interactions with managers lean toward four positives to one negative. Higher rates of negative interactions reduce learning, increase fear, increase avoidance behavior, rather than problem-solving and experimentation. As Judith Glaser has reported, positive interactions produce “conversational intelligence”… and, negative interactions surely produce the reverse.

The original research for this was conducted by Dr. Ogden Lindsley, the father precision learning, which has a lot in common with lean coaching and job development methods. Lindlsey studied the teacher-student interactions and divided them into positive (approving, praising, etc.), neutral, and negative (wrong answer, correcting behavior) and found that the highest rates of learning were achieved when the teachers behavior was 3.57 to one, positive to negative. For many years I have taken this and rounded it off to 4-to-1 and encouraged managers to consider their interactions with employees or team members in this light. Positive comments increase learning and motivation and this is critical to the leaders job.

Judith E. Glaser recently published an article in the HBR Blog titled “The Neurochemistry of Positive Conversations.” It is worth reading. New research often confirms old research from the perspective a new science. It seems that neuroscience confirms a bio-chemical effect of positive and negative interactions:

“When we face criticism, rejection or fear, when we feel marginalized or minimized, our bodies produce higher levels of cortisol, a hormone that shuts down the thinking center of our brains and activates conflict aversion and protection behaviors. We become more reactive and sensitive. We often perceive even greater judgment and negativity than actually exists. And these effects can last for 26 hours or more, imprinting the interaction on our memories and magnifying the impact it has on our future behavior. Cortisol functions like a sustained-release tablet – the more we ruminate about our fear, the longer the impact.

“Positive comments and conversations produce a chemical reaction too. They spur the production of oxytocin, a feel-good hormone that elevates our ability to communicate, collaborate and trust others by activating networks in our prefrontal cortex. But oxytocin metabolizes more quickly than cortisol, so its effects are less dramatic and long-lasting.

“This “chemistry of conversations” is why it’s so critical for all of us –especially managers – to be more mindful about our interactions. Behaviors that increase cortisol levels reduce what I call “Conversational Intelligence” or “C-IQ,” or a person’s ability to connect and think innovatively, empathetically, creatively and strategically with others. Behaviors that spark oxytocin, by contrast, raise C-IQ.”

The Link to the Coaching Kata

My suggested first step in the “coaching kata” is to make positive assumptions about the individual whom you are coaching. Why? Because they feel your assumptions! Whatever comes out of  your mouth is very likely to be colored, in words or tone, by the assumptions you make about the other person. The act of making positive assumptions is almost like delivering one dose of an oxytocin pill (metaphorically speaking, of course!)

Modeling the desired behavior, practicing, and providing positive reinforcement in the form of verbal approval, provides a second dose of oxytocin. Each dose “opens” a person’s ability to learn, or as Judith Glaser says, “a person’s ability to connect and think innovatively, empathetically, creatively…” This is, the heart of continuous improvement, isn’t it?

This also sheds light on Dr. Deming’s admonition to “drive out fear.” Why? Because fear, caused by negative assumptions and negative interactions, produce higher levels of cortisol. It is interesting that cortisol acts as a “slow release tablet” with a longer lasting effect than that of oxytocin (see below).

From a hereditary, evolutionary psychology, perspective this is likely because one mistake (I walked down that path and a tiger jumped out and almost ate me!) had far more lasting effects than positive outcomes (I walked down the path and saw a beautiful sunset.) Hence, it may be argued that we have a biological need for “Four-to-One” just to stay in balance in terms of our openness to learning and creativity.

What a coach does is not so much to provide direction, “right answers”, but rather to open the person to thinking or meditating about their own behavior, and they thereby discover the lessons to be learned. Going back to the very beginning of lean/TPS development, this is what Shigeo Shingo did with the stamping press team to reduce die change set up time. He didn’t provide answers or solutions, he merely provided the data and asked questions.

It may be useful for managers to understand that their own behavior is having a bio-chemical effect on the brains of their subordinates. To put it bluntly, by creating fear they are likely making their subordinates behave in less intelligent ways – continuously improving stupidity! Creating stupidity is the contrary model to that which we need to build lean organizations. We need more “conversational intelligence.”

Oxytocin: Oxytocin is a powerful hormone. When we hug or kiss a loved one, oxytocin levels drive up. It also acts as a neurotransmitter in the brain. In fact, the hormone plays a huge role in pair bonding. Prairie voles, one of nature’s most monogamous species, produce oxytocin in spades. This hormone is also greatly stimulated during sex, birth, breast feeding—the list goes on. (http://www.psychologytoday.com/basics/oxytocin). 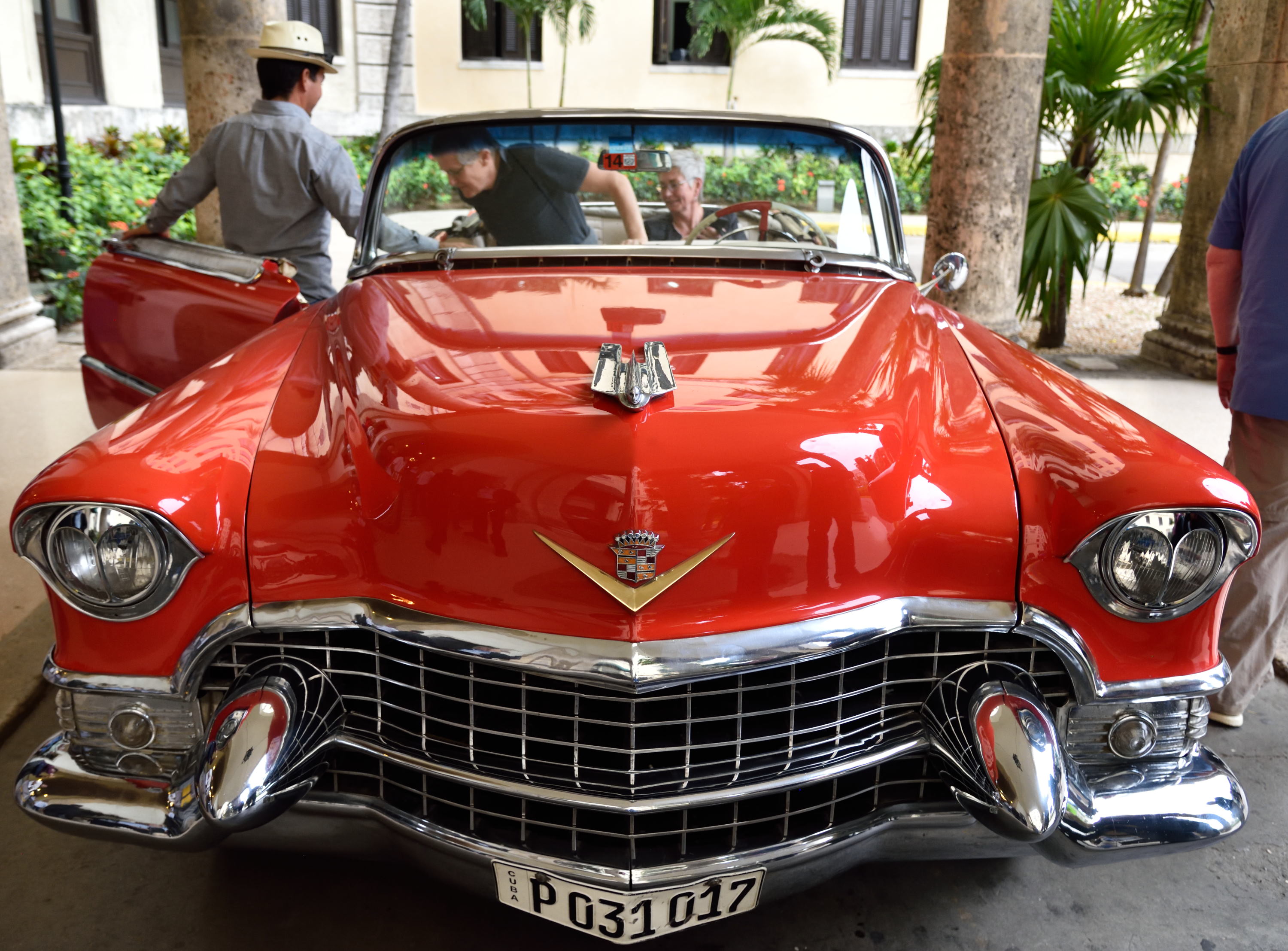 Obama’s Gulf Leadership Lesson: The Limits of Power and the Power of Empathy