Drop the Debates, Begin the Dialogues

Imagine your CEO, each time he or she was challenged, turning on the person asking the question and proclaiming “you’re a loser” or, “that’s because you’re stupid!” My mother, and probably your own, taught me not to call others names. Someone said “turn the other cheek.” Why in politics is this kind of response apparently acceptable to so many people when it should immediately be recognized as uncivil behavior and a disqualification for any public office?

It is an axiom in the business world that the results you achieve follow from the process employed. If you don’t like the results, stop complaining and redesign the process! The current process of selecting Presidential candidates is built on a culture of debate, one in which candidates are called upon to proclaim “I am right!” and “You are wrong!

When hiring consultants I used a group hiring process. I would invite five or six candidates, all qualified for the job, to our office. We would gather them together in our conference room and begin the day by explaining that we considered all of them well qualified and we felt that they were capable of helping us to decide who should be hired. We told them that at the end of the day we would ask each candidate to tell us, in writing, which of the other candidates they would hire and why. We explained that, instead of their expected individual interview, their job was to both demonstrate their ability to learn about the other candidates and to make a sound judgment and, at the same time, to impress the other candidates with their suitability for the job. We first invited them to ask questions about the company. We then turned the tables and announced that it was their turn to both present themselves to the other candidates and to interview each other. I explained it was up to them to decide how to proceed. With that, I moved my chair back from the table, folded my arms, and waited for the candidates to take the initiative. A few nervous moments followed until one of the candidates took the initiative to organize the process. What followed over the next few hours was a demonstration of exactly those communication skills, listening, sharing, demonstrating empathy, and performing under pressure that were those qualities that led to success as a consultant. Boasting or debate never won. Arguing or demeaning another candidate was certain to leave a bad impression. Drawing out the best in others, expressing support and empathy proved attractive to fellow candidates.

And, how do we interview candidates for president? Our essential and most visible process is to broadcast “debates” among the candidates. The assumption is that the candidate who “wins” the debate must somehow be more qualified for the job. But, have they demonstrated any ability to listen, to learn, to understand and appreciate the views of others? Have they demonstrated the capacity for dialogue that is most important for a president? Our next president will not bully our allies into a better trade agreement or halt immigration by forcing others to build walls. That is not the age in which we live. He or she will succeed by engaging in deep listening, building unity of purpose and action, and demonstrating respect for the views of others. We see none of these skills in the current gladiatorial contest we call Presidential debates.

In a debate there is a zero sum assumption. Someone will win and someone will lose. There is no possibility of shared success. In a debate you prepare the “right” answers beforehand and practice presenting them in a way that will make you look superior to your opponents. The game is to demonstrate how confident you are in your and how wrong your opponent is. Debate is egocentric, like the child proclaiming “It is mine! Give it to me!” Dialogue is about we, not me. Debate highlights division, differences. Dialogue seeks unity and learning.

We train our children to share and respect others so they can achieve not only the independence of adolescents, but the mature interdependence of the adult, essential for marriage and career success. Should we expect less in a candidate? Why does our process ask for demonstration of individual ego rather than ability to forge interdependent relationships?

The bust of Alexander Hamilton

The best of American politics is the ability to respect and appreciate those with differing views. It is Lincoln’s “team of rivals.” The political parties go back to Thomas Jefferson and Alexander Hamilton and their differing visions of the role of a central government. While Hamilton and Jefferson could not have been more opposed in their views on matters that would shape the future of the country, this debate did not result in the humiliation of one over the other. It is symbolic of the quality of this contest that in the entrance foyer to Monticello, Thomas Jefferson’s home, he placed the bust of his great adversary, Alexander Hamilton. Why would Jefferson choose to so honor his adversary? The answer is fundamental to the very understanding of democracy held by the author of the Declaration of Independence. Jefferson knew that the quality of decisions, the ability to maintain the unity of the nation, required a process by which one could offer his views, and argue them forcefully, without fear of personal humiliation.

(For a more comprehensive discussion of dialogue and a description of the behavioral characteristics of debate and dialogue, click here: Dialogue)

The process of debate as it is now practiced represents and reinforces the worst tendencies in our political life. Let’s redefine the process.

The moderator will not direct a question to an individual candidate, but will ask the group a question and ask them to reach agreement on a course of action. For example:

While some candidate will immediately speak up and forcefully proclaim his or her right answer, the moderator will only ask if others are in agreement or if they can reach consensus on a course of action.

You can imagine other questions that would require the candidates to consider the complexities of the world the next President will have to navigate. For example:

“No one questions the superiority of America’s military might. However, one cause of the rise of violent fundamentalism and anti-American sentiments in the Middle East is the perception that we are bullies and seek domination over the region. What would you do to both reduce the threat of violent fundamentalism and to reduce the perception of America as seeking domination over the less powerful?”

Of course, the dialogue on each question would require more time than is customary; perhaps a half hour per question. But these are serious issues that require thoughtful engagement, not pre-packaged sound bites.

When the debate is over the moderator would ask a panel of journalists and retired politicians to reflect on what they observed. They should not seek to identify who won or who lost. They should consider the following:

The viewer can then decide which of the candidates demonstrates those skills that are most suited to the office of president. Most important, we the voters must engage in our own thoughtful consideration about the qualities that are most important to a future president.

I am certain that many politicians and journalists will consider this proposal to be naïve and impractically idealistic. We are cynical about creating any substantive change in our system, while at the same time complaining about its faults. In the business world you change or die. Dr. W. Edwards Deming said “You do not have to change. Survival is not mandatory.” In the business world you must change your processes to produce the desired result. It is the ultimate of practicality, not idealism. It is time we did the same in our political life.

A Meditation on the New Year 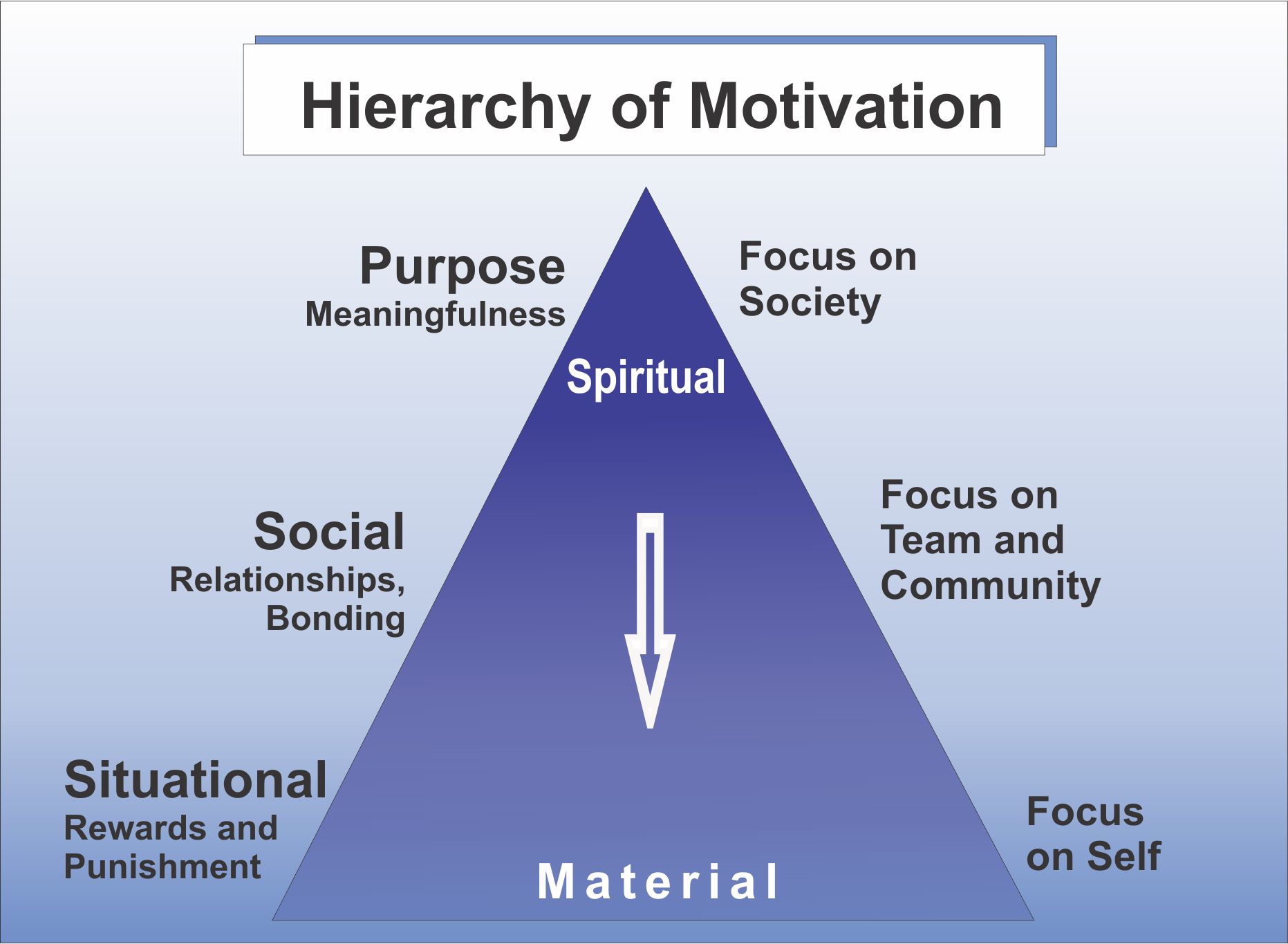 The Lean System of Motivation